As a society we have been well educated about the evil of stereotypes related to race. Even with all the reminders, we still have issues in this area. Much less obvious are the broad generalizations we make about anyone who is opposed to our point of view. Here are a couple that I have seen on major news sites and in my emails over the last few days. 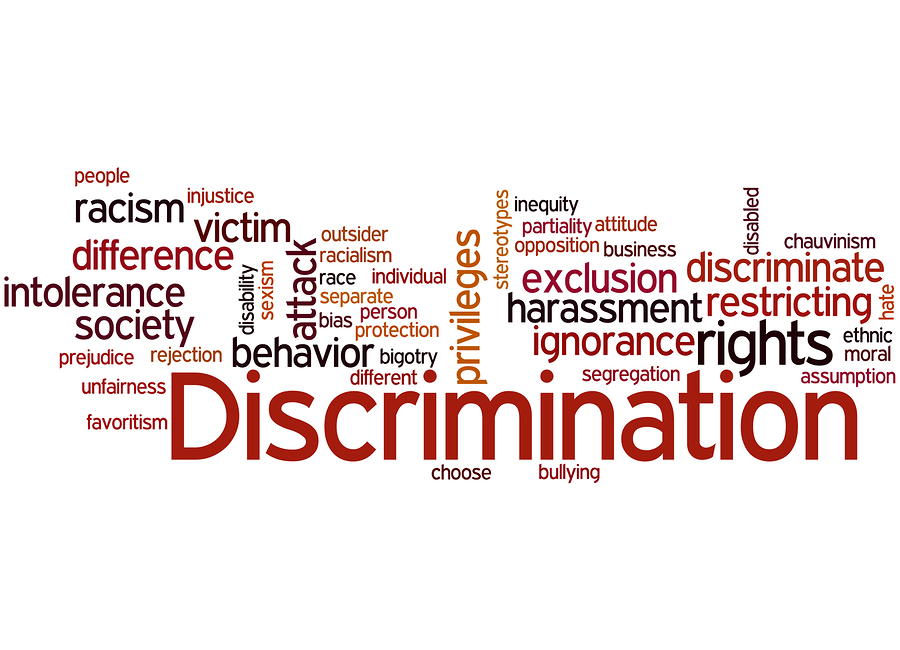 “The Republican candidates think discrimination is a good idea.”

“Obama and his socialist cabal”

Depending on your political leaning, one or the other might have you nodding your head. Both of these statements are really nasty generalizations. From one side, decent Americans with a penchant for public service are being called bigots. On the other side, the writer is calling our president the secret leader of a group wanting to destroy democracy. Both of these accusations were not followed by hard proof of the charges, these are opinions that encompass a whole category of people.

Generalizations are painful and humiliating for anyone in their crosshairs that did not contribute to the fight at hand. I experienced this personally on the school board last year. A science curriculum was up for approval and I noticed a problem. In the curriculum, anyone that believed in creation was directly denigrated. There were references to Victorian thinking, and other comments that implied stupidity. I challenged this because it was a bigoted way to present the material, and I represent a constituency of varied beliefs that should be respected. It was immediately assumed that I wanted to force creationism because I am a Christian. There was even a “leak” to the local paper accusing me of this. It was untrue and I refused to even join the fight. The innappropriate bits of the curriculum were changed, but I was left a bit stunned by the blow.

Another generalization I have recently dealt with related to Muslims. We have a number of friends who are Bosnian Muslims, and I value them and their friendship. I have heard the following phrase multiple times in the last few months: “ISIS is correctly following the teachings of Islam, what ISIS is doing is the natural result of following the Koran, a true Muslim becomes ISIS in the end”. I would guess that 95% of Muslims in the world would be horrified by this statement. This is a generalization, and in my opinion should not be said by people ignorant of the real beliefs of the individual. This is something that should be said to a teacher of Islam in a theological discussion, not a statement to denigrate the typical Muslim with.

It is the individual’s mindset that matters. If someone states that a document is immutable, and they are well studied, then they are accountable to that entire document. If someone believes that a religious or other document is a guide, but only contextually, then statements like the one above are false and make relationship impossible. It would be like arguing the Founding Fathers’ perspective of an “immutable” Constitution to a Progressive. The Progressive believes the Constitution should be interpreted within today’s thinking and moral standards, not as an unchangeable foundation, and would not understand arguments of application.

Generalization of political parties, religious groups, generations, genders, or any other group is simply wrong. We need to be interacting with individuals, not a demonized, faceless adversary. We need to put the dark ages, and the ignorance of the time, behind us once and for all. I for one, plan to have the same number of friends after the election this week as I had before, maybe more. I would encourage everyone to show love this week instead of the hatred of generalization.

Bless those who persecute you; bless and do not curse. Rejoice with those who rejoice, and weep with those who weep. Be of the same mind toward one another; do not be haughty in mind, but associate with the lowly. Do not be wise in your own estimation. Never pay back evil for evil to anyone. Respect what is right in the sight of all men. If possible, so far as it depends on you, be at peace with all men. Never take your own revenge, beloved, but leave room for the wrath of God, for it is written, “Vengeance is Mine, I will repay,” says the Lord. “But if your enemy is hungry, feed him, and if he is thirsty, give him a drink; for in so doing you will heap burning coals on his head.” Do not be overcome by evil, but overcome evil with good.