See how Affton and Bayless School districts scored on the Department of Elementary and Secondary Education’s new system. 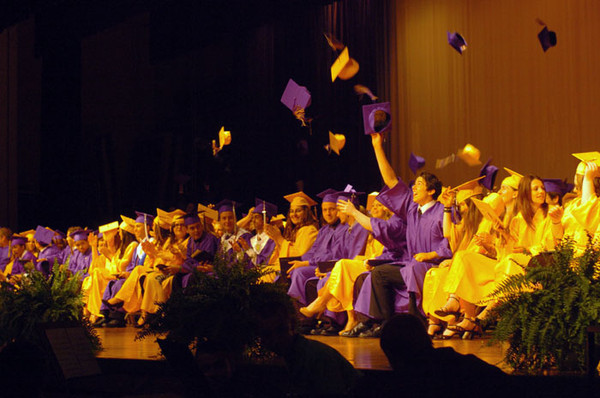 School districts in Affton and Shrewsbury got a sneak peek at the new accreditation system that will determine school rankings in a few years.

The Department of Elementary and Secondary Education’s new system—which evaluates academic achievement, college and career readiness, attendance, graduation as well as several other factors—scores schools on a 100-point scale.

Lindbergh School District, along with Kirkwood and Clayton, earned a perfect 100 score. Under the previous scoring system, which ranks schools on a 14-point scale, Lindbergh earned four perfect 14s in the last four years.

Affton School District earned a 96.8 out of 100. Affton also earned perfect 14s over last last four years, but the new 100-point scale is more rigorous and detailed than the current system. (highlight added)

Bayless School District earned a score of 89.3 out of 100. Over the last five years, here is how Bayless has performed according to the current 14-point scale: